The 33-year-old actor, most well known for his hilarious role in Drake & Josh, will lead the cast in the new Turner & Hooch reboot, THR reports.

Turner & Hooch revolves around what happens when an ambitious, buttoned-up U.S. Marshall inherits an unruly dog and how he soon realizes the pet he didn't want may be the partner he needs. Josh will play the role of U.S. Marshall Scott Turner.

The show has been given a 12 episode series order at Disney+.

Josh was previously seen in the short lived Grandfathered on Fox, alongside his good pal John Stamos back in 2015. 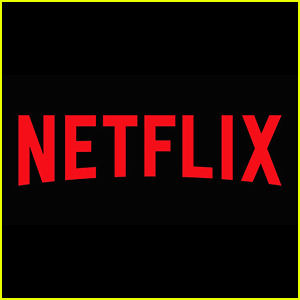 Check Out The Full List of Everything Coming To Netflix In August! 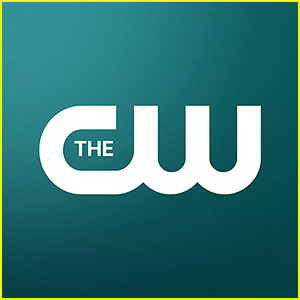 BIG News For The Next Season of This CW Superhero Show 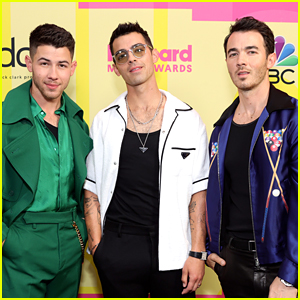 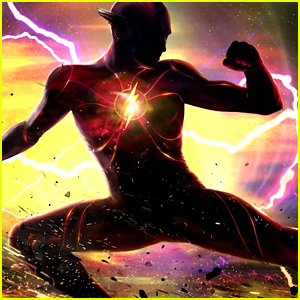 JJJ Links Around The Web